Telos Capital Advisors, an investment bank serving lower middle market clients, today announced it acted as an exclusive financial advisor to Rico Aviation, a fixed and rotor-wing air ambulance company in West Texas with over 20 years of superior service, in the acquisition of its rotor wing operations by PHI Air Medical, a service of PHI Health.

Rico Aviation is a family-owned fixed and rotor-wing air ambulance company operated in West Texas. Rico provides 24 hours a day emergency transportation. Over the past two decades, Rico Aviation has transported thousands of patients across the United States. While the aircraft, technology, and a few people have changed over the years – the top quality care has consistently remained its number one priority. Rico’s quality dispatch capabilities are enabled through its one-step dispatch tablet and downloadable app for iPhone and Android called Rico Rapid Response™.

PHI Air Medical is the leading air ambulance provider across the country, providing air medical services and outreach education to local communities and leading healthcare systems. They transport more than 30,000 patients each year, operating out of more than 65 bases across the United States. 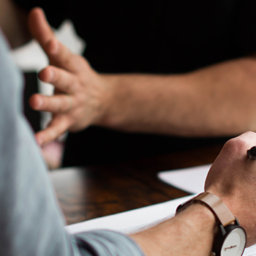 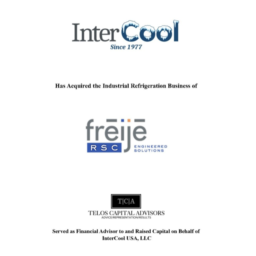 M&A Transaction: Telos Capital Advises InterCool in the Acquisition of the industrial refrigeration division of Freije-RSC 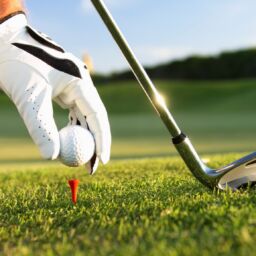 MEZZANINE DEBT AND THE GOLF CHANNEL

When I was growing up, we got seven television channels. There were the three major networks of NBC, CBS, and ABC, along with the public PBS. Because we lived in a major metropolitan area, we also had three “local” stations which mostly showed reruns, older movies, and local pro sports. And, of course, it was all free, paid for totally by advertising… 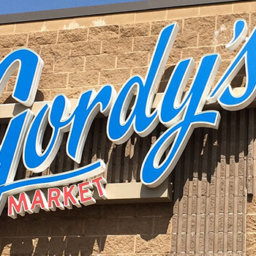 Notices have been sent out to creditors of Gordy’s Market, notifying them to stake their claim to money owed by a deadline of Nov. 30. Robert Rough, managing director with Telos Capital Advisors LLC—an investment banking firm in Dallas, Texas, that specializes in restructuring, mergers and acquisitions, explained what is happening with the case and offered analysis on what might happen to the stores… 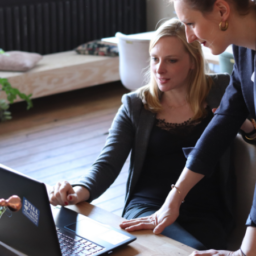 To our clients and friends,

First, we hope that you and your families are well and staying safe during this unprecendened Covid-19 pandemic.

Second, we hope that your businesses and especially your employees are doing well.

Telos Capital Advisors is open for business, albeit all working remotely… 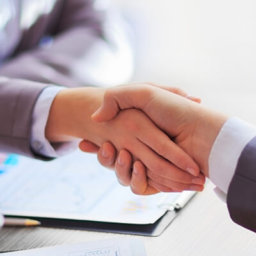 TIMING THE MARKET WHEN SELLING A BUSINESS

Two years ago, Mergers and Acquisitions magazine asked if it was “as good as it gets” for middle market transactions because of the following conditions: 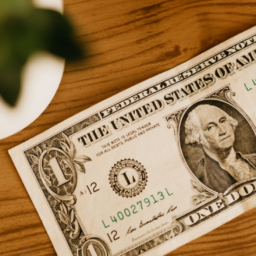 As the economy begins to open up, not all industry sectors will recover at the same rate nor will all recover to pre-Covid levels. There will be many companies requiring capital to support their recovery. At Telos Capital Advisors, we help middle market companies determine the amount of capital they will need and access our large network of capital providers for all types of debt and equity… 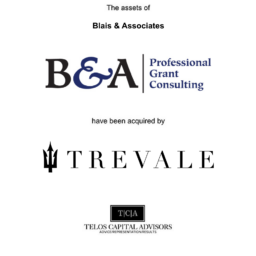 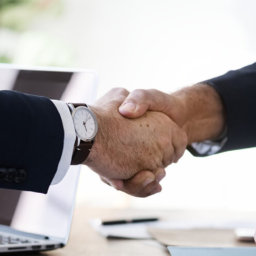 You have decided to sell part of your business. You have hired a qualified investment banker and begun a marketing process. You are ready for the next stage of business ownership: bringing on an investment partner to diversify your assets and create a path to complete exit. Finding the right fit is an inexact science – a combination of due diligence, reference checks, and “gut feel…” 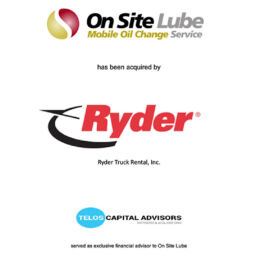 Telos Capital Advisors, an investment bank serving lower middle market clients, today announced it acted as an exclusive financial advisor to On Site Lube, a provider of mobile preventative maintenance and repair services for truck fleets, in its sale to Ryder Truck Rental, Inc., a subsidiary of Ryder System, Inc. 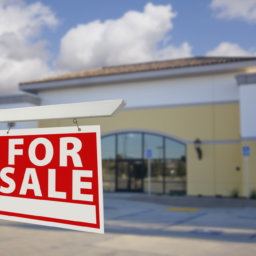 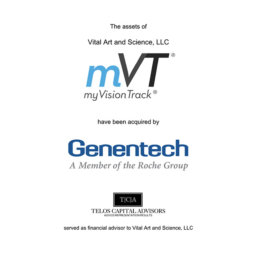 M&A Transaction: Telos Capital advises Vital Art & Science in its acquisition by Genentech, a member of the Roche Group

Telos Capital Advisors announces the sale of @Vital Art and Science to Genentech, a member of the Roche Group. The assets purchased included patents, the FDA approved medical device app, and related software…